The best new movies I saw this year.

I love these lists probably too much but they do pose several problems that I’d just like to get out of the way before getting on with the list. I don’t have time to see everything so there’s probably some films missing. Secondly, the film that I did see that is missing is The Other Side of the Wind. It’s a lost masterpiece by Orson Welles that was released in 2018, but it’s not on this list simply because it is a lost masterpiece by Orson Welles. It’s amazing and you should watch it, but it serves as unfair to make the other films that were released this past year live up to that. To see my ranking of every 2018 film I saw this year, check out my list here on Letterboxd. 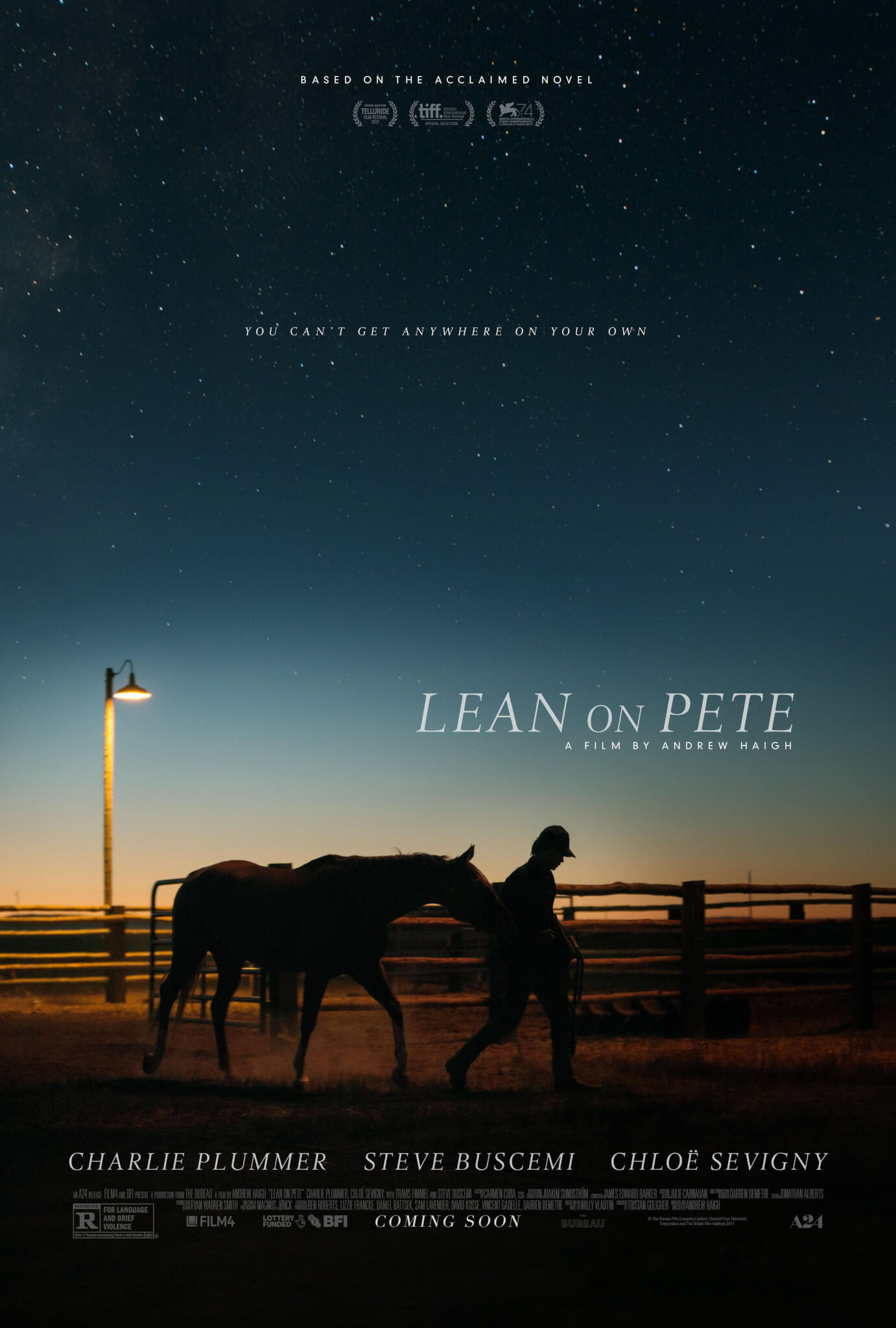 Really beautiful as a sentiment and so visually rich it hurt. And Charlie Plummer is exceptional here.

9. Sorry to Bother You 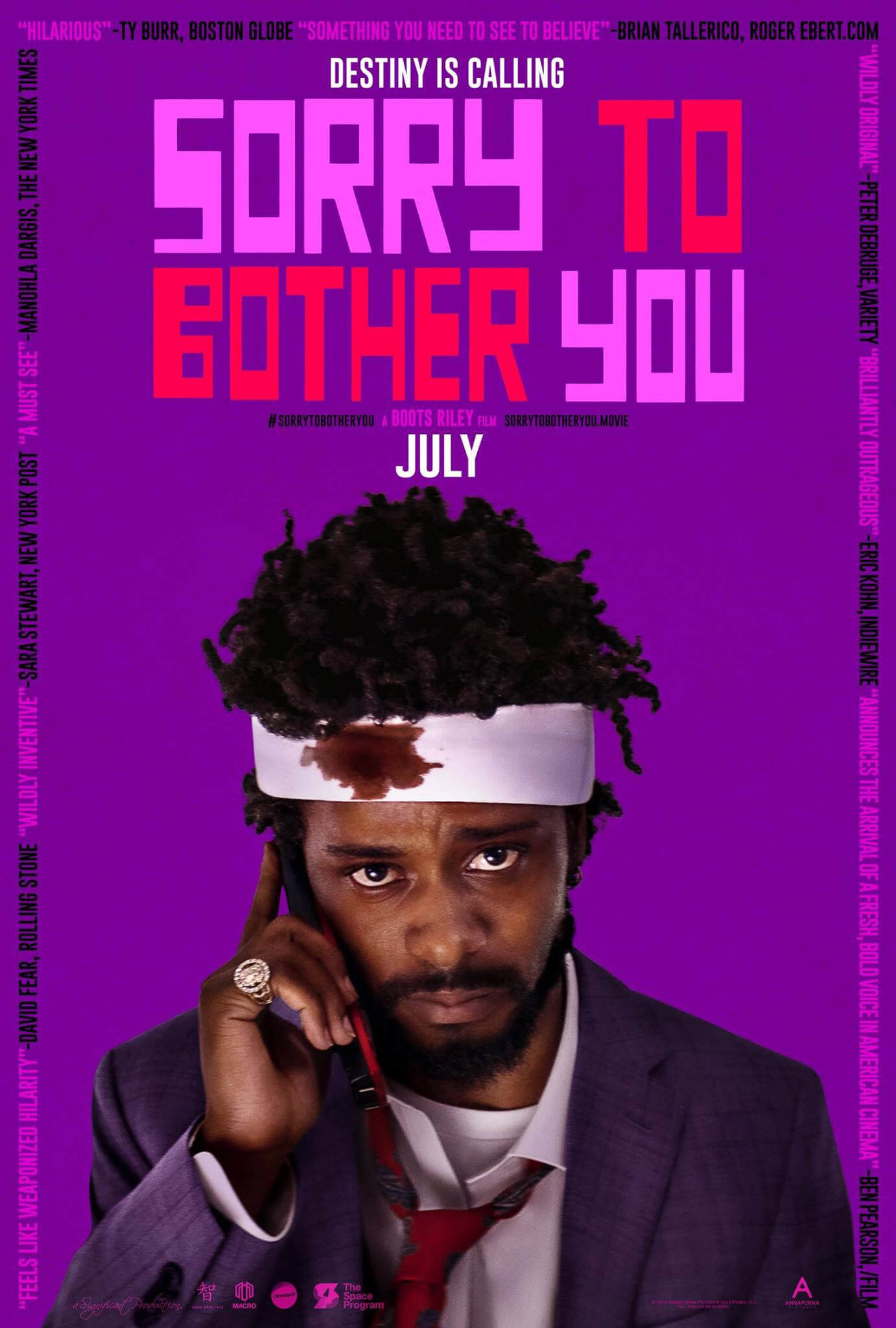 This was movie is crazy…in almost all the right ways. Reminded me of a more refined, clear, and specific Idiocracy. Great year for Steve Buscemi. 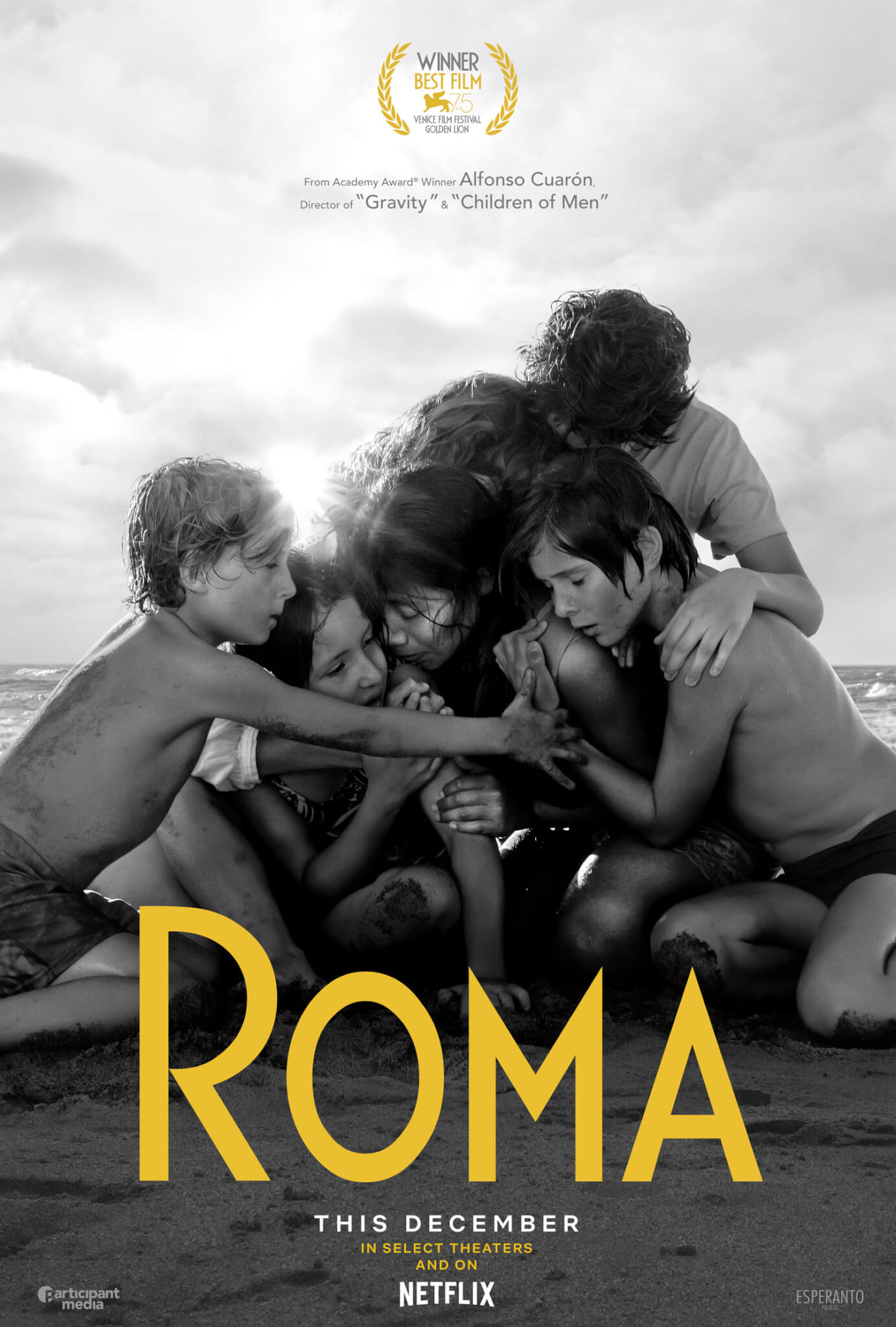 The camera moves in such a way as to always remind you that someone is behind it. It’s as if you’re taking a stroll through someone’s beautiful, haunting memories. Those memories also happened to be perfectly photographed. This is next level stuff from Cuarón. 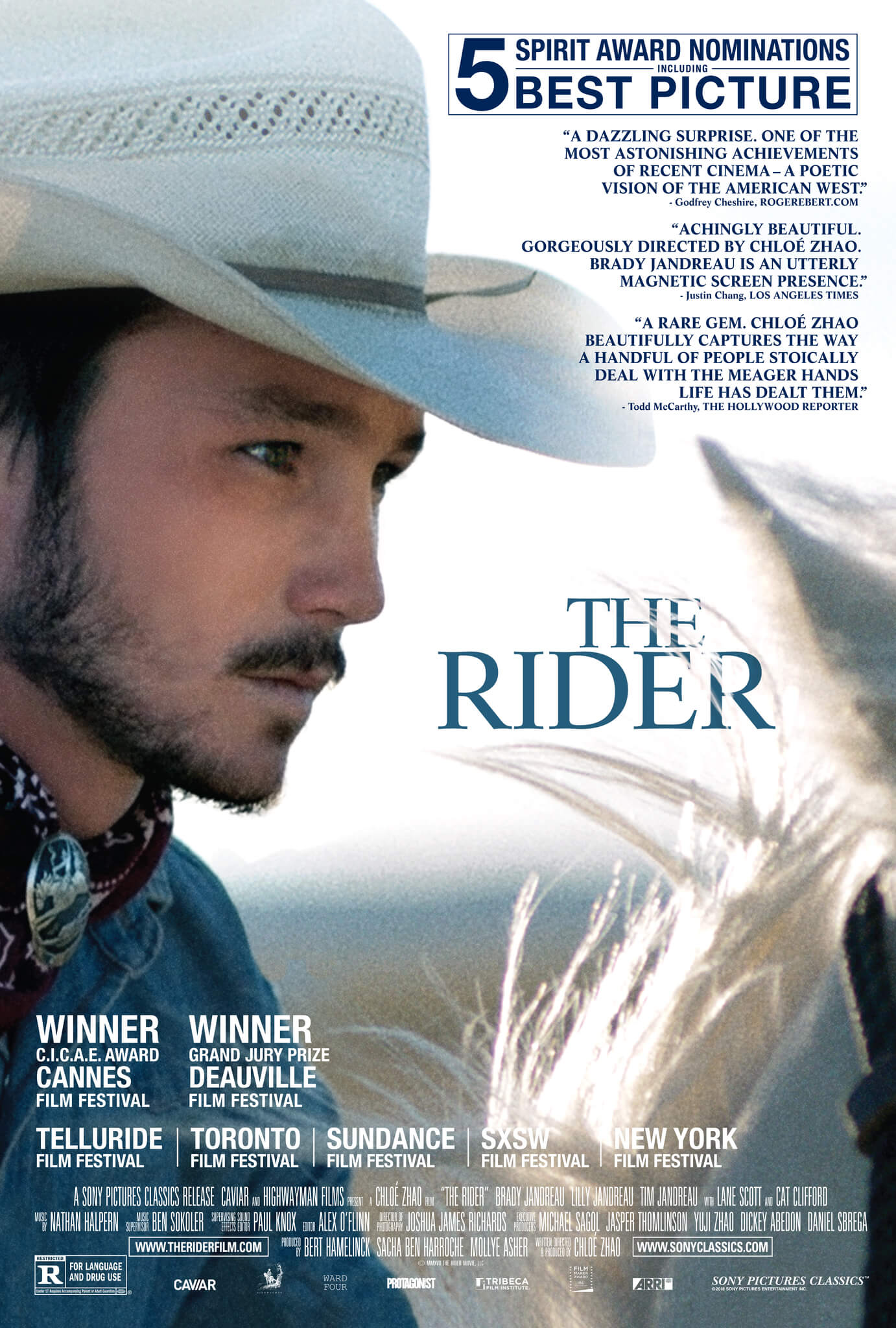 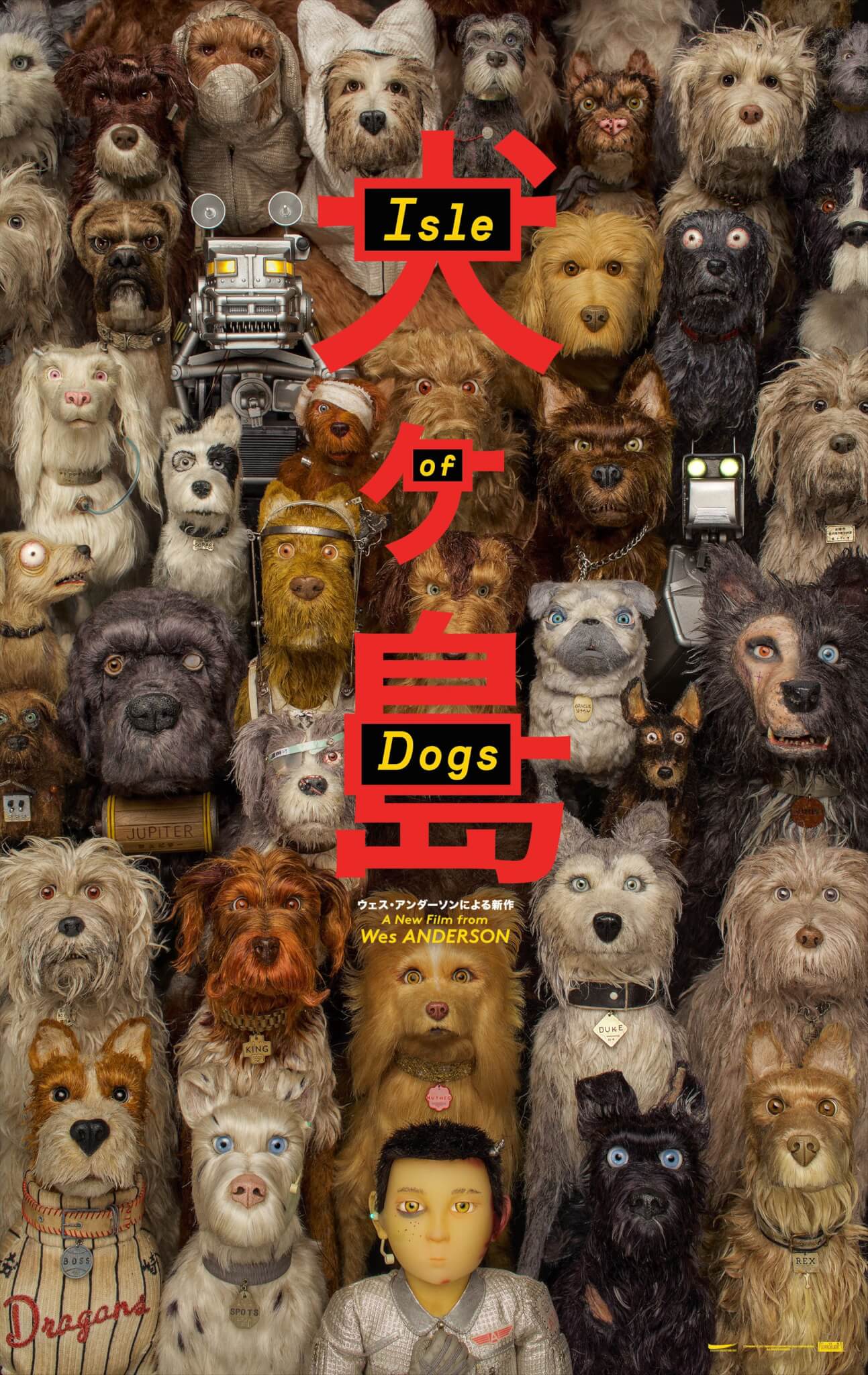 The animation in this is mind boggling to the degree that I was completely distracted on the first viewing and couldn’t pay attention to any of the story. Another viewing revealed that within the animation is a huge hearted story that has all of the signature Wes Anderson touches. 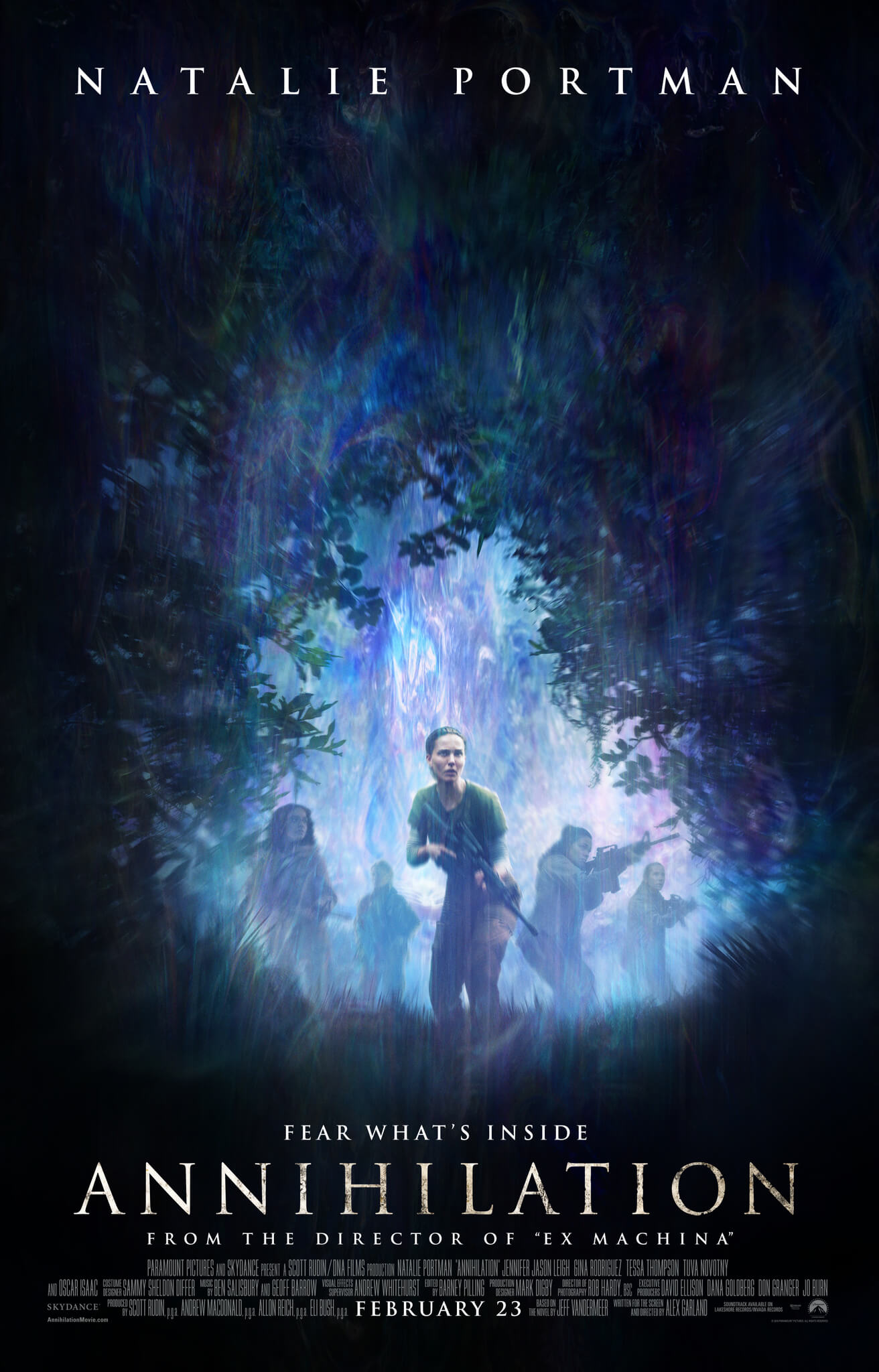 Yet another phenomenal, existential piece of gorgeous sci fi from Alex Garland. Just like Ex Machina, watching this film is only step one in the experience of the film. 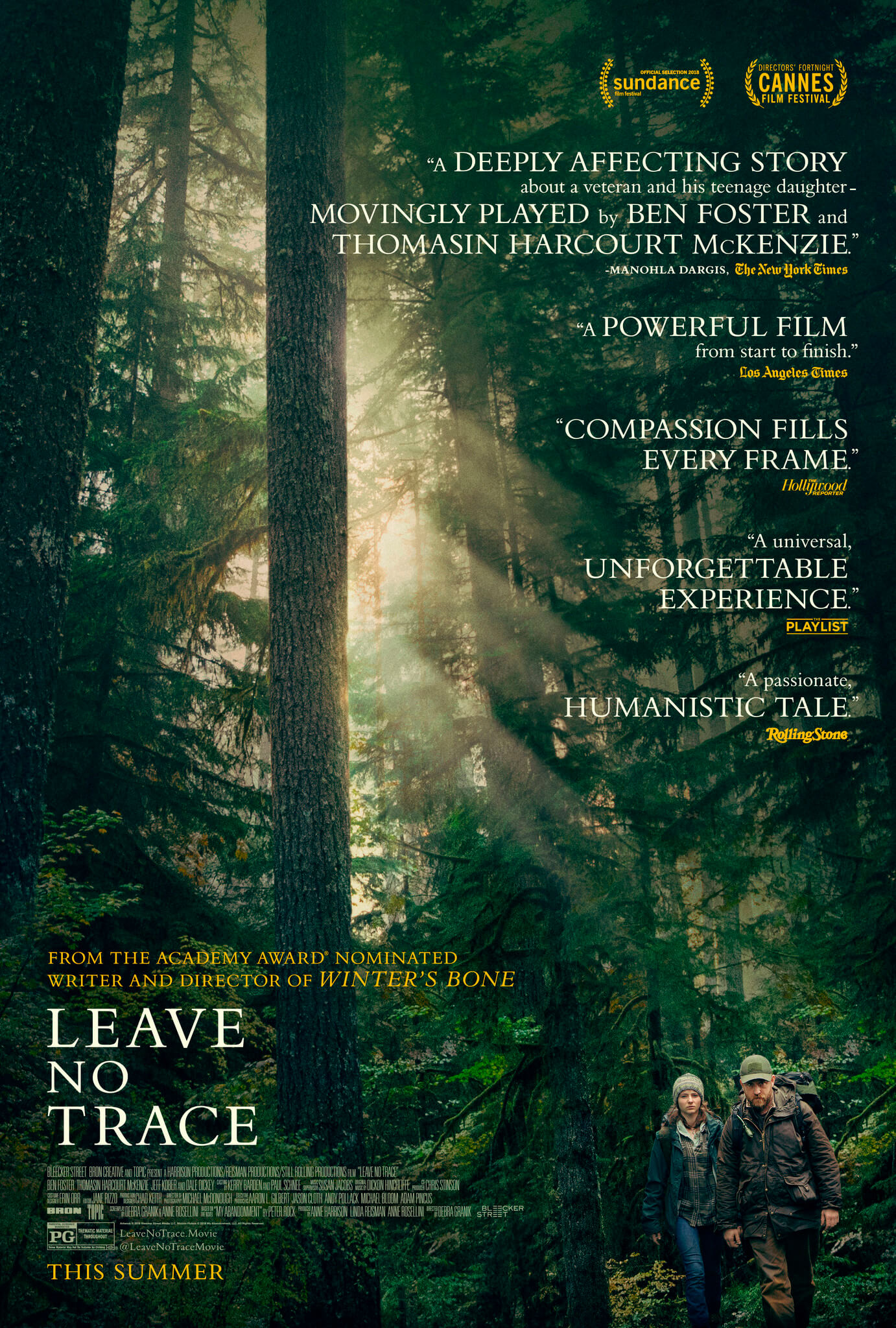 I love movies that understand that communicating through cinema is so much more powerful when things are shown instead of spoken. Debra Granik does that to great effect (most of the time) in Leave No Trace. Foster is amazing, no surprise there, and where in the hell did Thomason McKenzie come from!?! Somehow she rises up to what Foster is doing and actually steals the scene from him often. This movie is much more felt than viewed. What a gift. 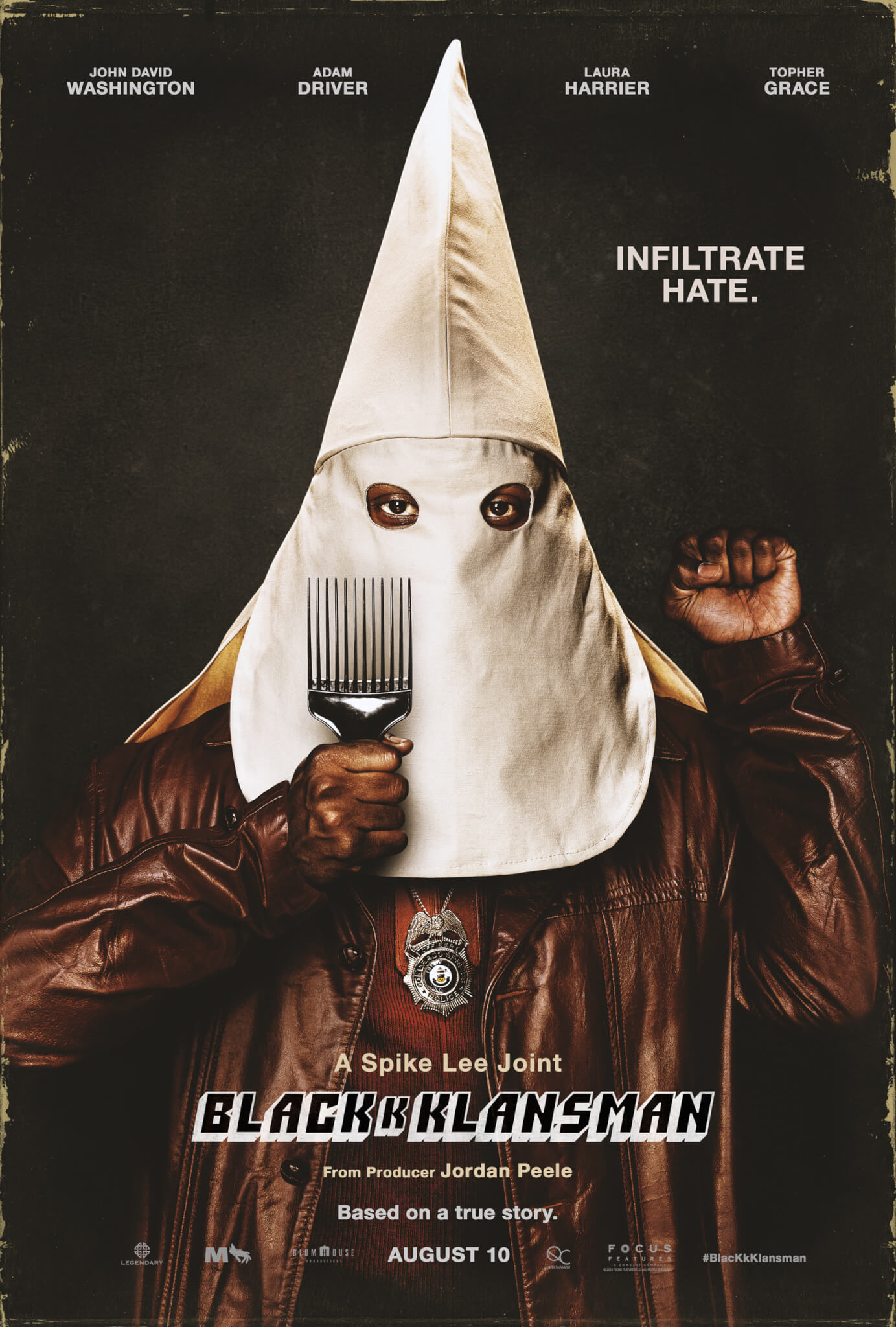 I believe that art, in general, is always better when it has a focus. This is razor sharp and cuts in a way that is needed in modern cinema, and modern America. 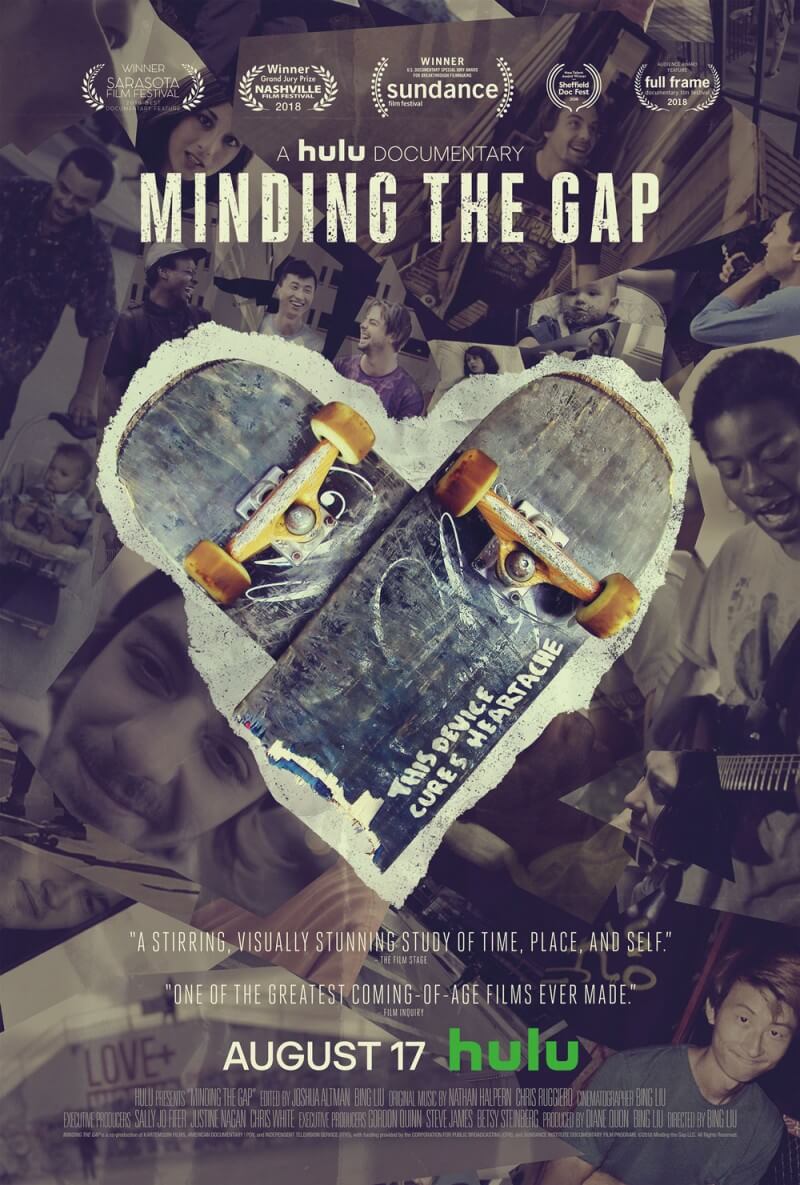 Watching this was like watching Hoop Dreams but with skateboards. 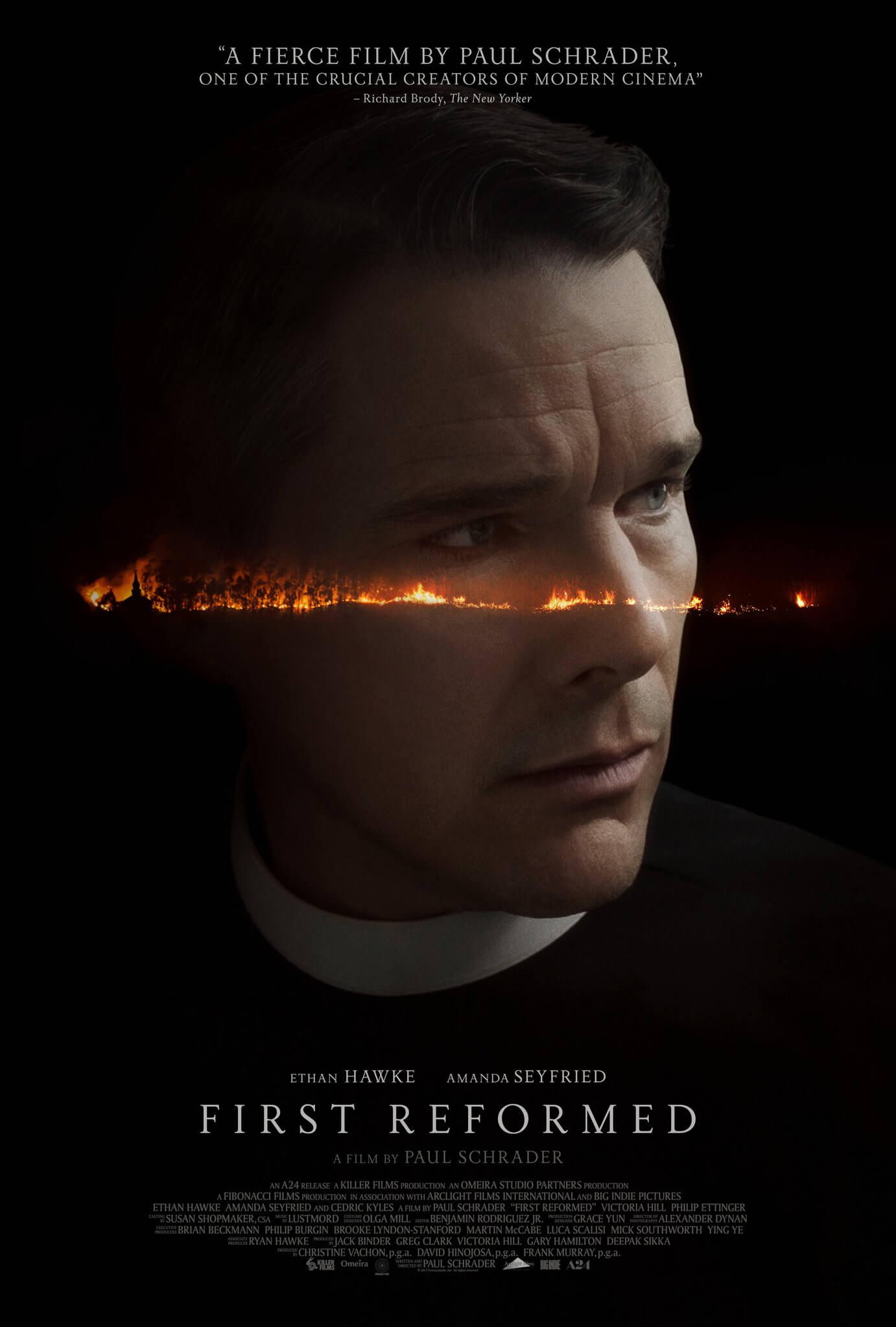 No real shocker here. First Reformed is at the top of most 2018 year end lists because it is achingly beautiful. Hawke gives the performance of his already stellar career and every touch of this film surpasses all expectations in the most powerful way imaginable.