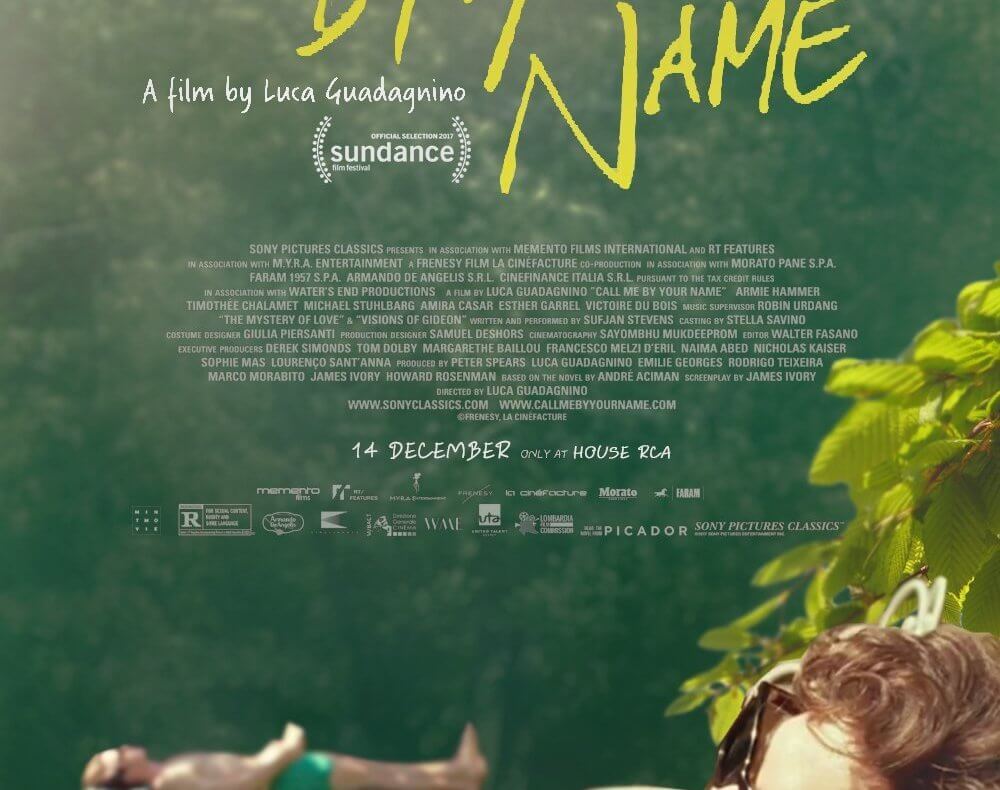 Call Me By Your Name

Call Me By Your Name is quite good. Many films have approached the subject of love in ways that very plainly explore the dichotomy of pain and joy that forever make the subject so compelling and true to experience. Never have I seen a film, however, that holds all of the complex and convoluted emotions that accompany love in all its forms with so such an open and unbiased hand. This film is relentless in fully exploring all of the minute details that make relationships, whether they be between lovers, parents or friends, one of the more important and vital elements of our existence. “Mystery of Love,” the song by Sufjan Stevens that is featured prominently in the film is perhaps the best description of this masterwork. Love is grand and beautiful, and it crushes us to a pulp. It’s not that love decides in each moment whether it will be kind or cruel, but it often is both simultaneously. Everyone and everything about this film is great but Sufjan and Michael Stuhlbarg absolutely steal this thing. In fact, due largely to those two individuals, the final 20 minutes of this film is perhaps some of the best filmmaking that has been created for a very, very long time. It baffles my mind to try and begin to count all of the perfectly executed elements that bring such an understated film to bear, much in the same way as Linklater’s Before Trilogy, so I won’t try. Call Me By Your Name is quite good.