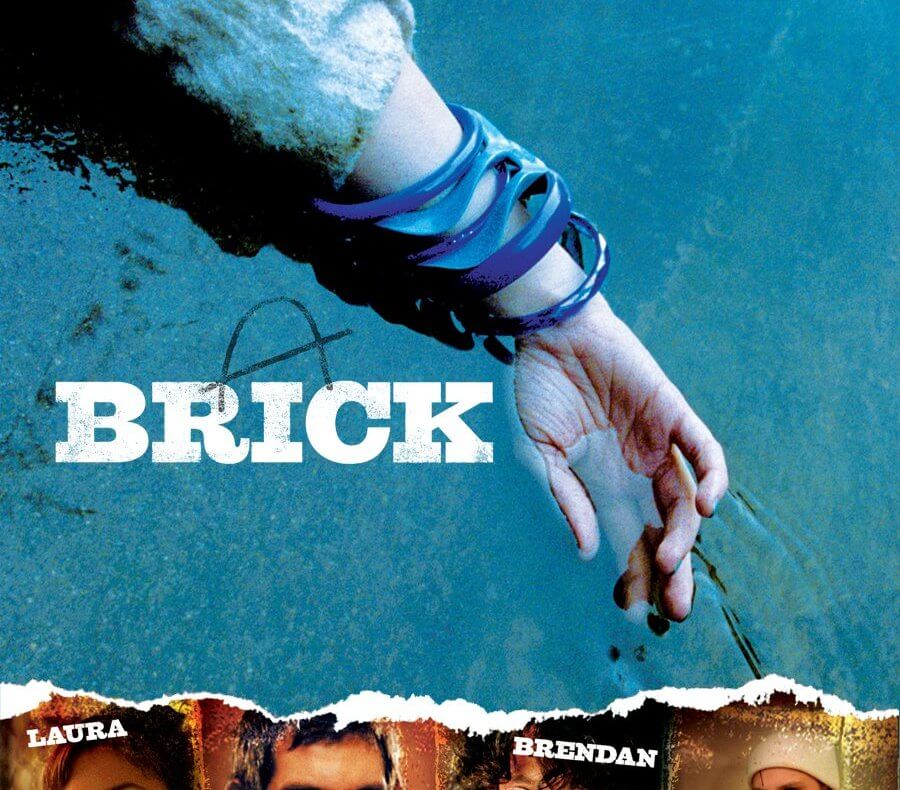 Film Noir is a difficult genre to explain without simply using examples from the past. It can be best understood as a film that involves crime and mystery with minimalistic dialogue. It was developed in the 1940’s and 1950’s and has been referenced countless times since in films like Chinatown and Dick Tracy. Rarely is a film made in this genre that is unique and creative. The genre itself is an homage to films of the past, making it difficult for a filmmaker to make a new film in a genre of the past. Brick is a prime example of how to make a film noir movie in a way that has never been seen before.

Brick takes place in the world of a typical high school, which is how the director, Rian Johnson, is able to refresh and renew the genre in an immediately understandable way. It is not a large percentage of the country that has dealt with the criminal seedy underbelly of big cities so often seen in film noir. High school, on the other hand is something that we have all faced and remember. It’s a time that defines and refines who we are going to become as adults. In Brick, the characters are being defined and refined amidst a criminal world that co-exists with their normal high school lives.

The main character, Brendan, played expertly by Joseph Gordon-Levitt in a role that proved he was a professional and a force to soon be reckoned with, is attempting to find his missing ex-girlfriend, Emily. Brendan takes the viewer through a world full of drugs, deceit, and mystery. The mystery unfolds revealing secrets and events that take Brendan straight into the heart of a crime ring.

Brick is a perfect example of film noir updated for the current movie fan. The story is expertly told, perfectly filmed, and acted beautifully.