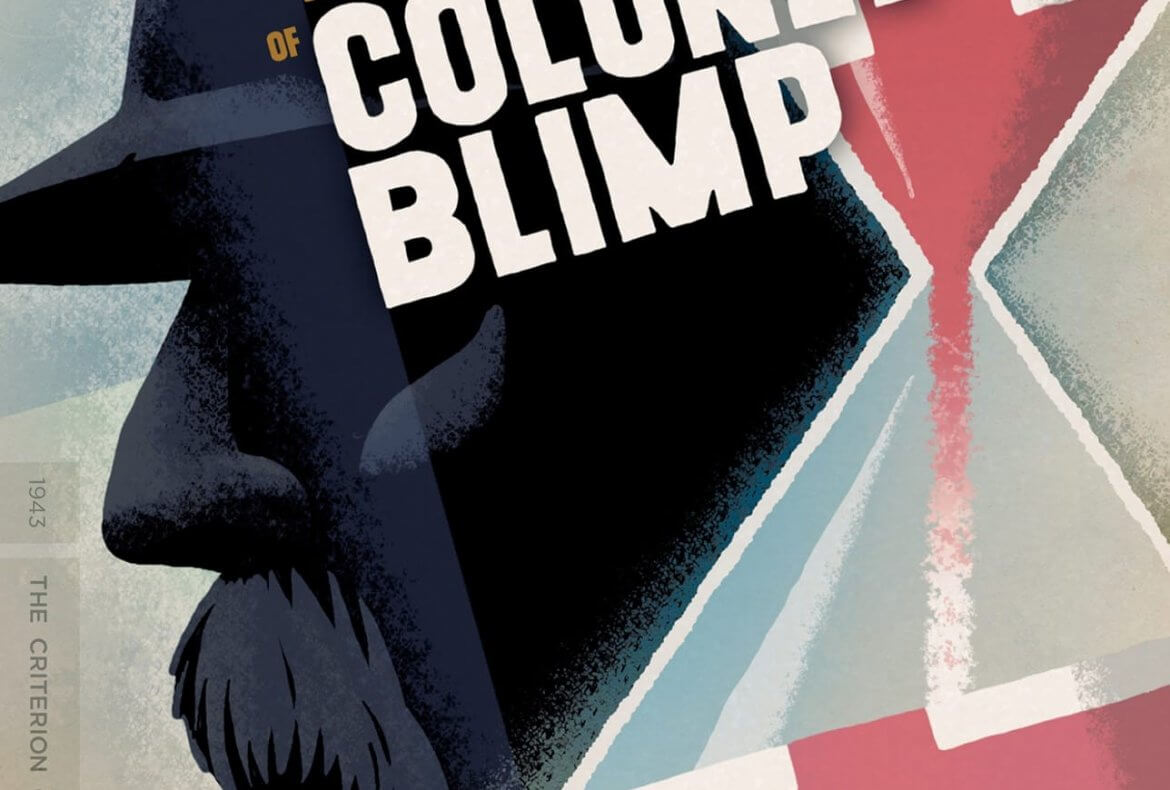 The Life and Death of Colonel Blimp

As part of my obsession with the Criterion Collection over the past several years, I’d read very much about Colonel Blimp prior to ever seeing it.

What I had read was that it was a war film, an epic, and widely considered one of the greatest British films ever made. It was not the first Powell and Pressburger film (Colonel Blimp’s director and writer) I had ever seen. My first encounter with these two gentlemen was in the fantastic Black Narcissus, which was so beautiful I found it somewhat distracting. This may sound like I am implying that the story in Black Narcissus is lacking, which could not be further from the truth, it really is just that beautiful. Since that is the only other film of Powell and Pressburger I have seen to date, it becomes a nice film by which to compare to Colonel Blimp.

The story of The Life and Death of Colonel Blimp is the story of a British Army General by the name of Clive Candy. The film follows Candy through most of his life through 3 different military engagements and through 3 different representations of the love of his life who got away, all of these representations played by Deborah Kerr. Instead of giving you the full plot, I will simply discuss the film’s form and highlight several of its aspects.

The one aspect of the film that shines through most prominently is the fine acting. The primary cast revolves around Candy (Roger Livesey), his German friend,Theo Kretschmar-Schuldorff (Anton Walbrook) and the afore-mentioned characters played by Kerr. It is difficult to imagine who could play the humorous sympathetic British officer of Clive Candy. His performance captures a caricature that has a soul and is every bit human. The character, which was literally written after a cartoon drawn by David Low, is so wonderfully complex that I can hardly think of a more three dimensional film character. The only time that Livesey is overshadowed on screen is in several moments featuring Walbrook. Walbrook’s Theo is the perfect counterpart to Clive Candy. Candy is boisterous and outspoken where Theo is subdued and quietly emotional. Where Livesey is expressive with his dramatic movements of his eyes and powerful inflection of his voice, Walbrook holds several scenes simply in his eyes. The most notable scene is when Theo escapes Hitler’s Germany and is looking for asylum in England. He gives an account of his life in Germany following World War I that absolutely steals the show. It is the scene that is re-watchable time after time after time.

In comparing this film to Black Narcissus, they both have an odd quality about them. They are both large in scope, Colonel Blimp more so than Black Narcissus, but they are both incredibly emotional and personal. Powell and Pressburger are somehow able to tell you an incredibly massive story with large themes and statements while keeping the film engrained in its remarkable characters. I am not quite sure how this is achieved except to say that Powell is a master at telling the story visually and Pressburger is a master at bringing the elements within the frame to life.

This is a film I can already admit is like meeting a future old friend. I cannot tell you everything I love about this film quite yet because I have not gotten to know it fully. But I can say that I very much look forward to getting to know it.