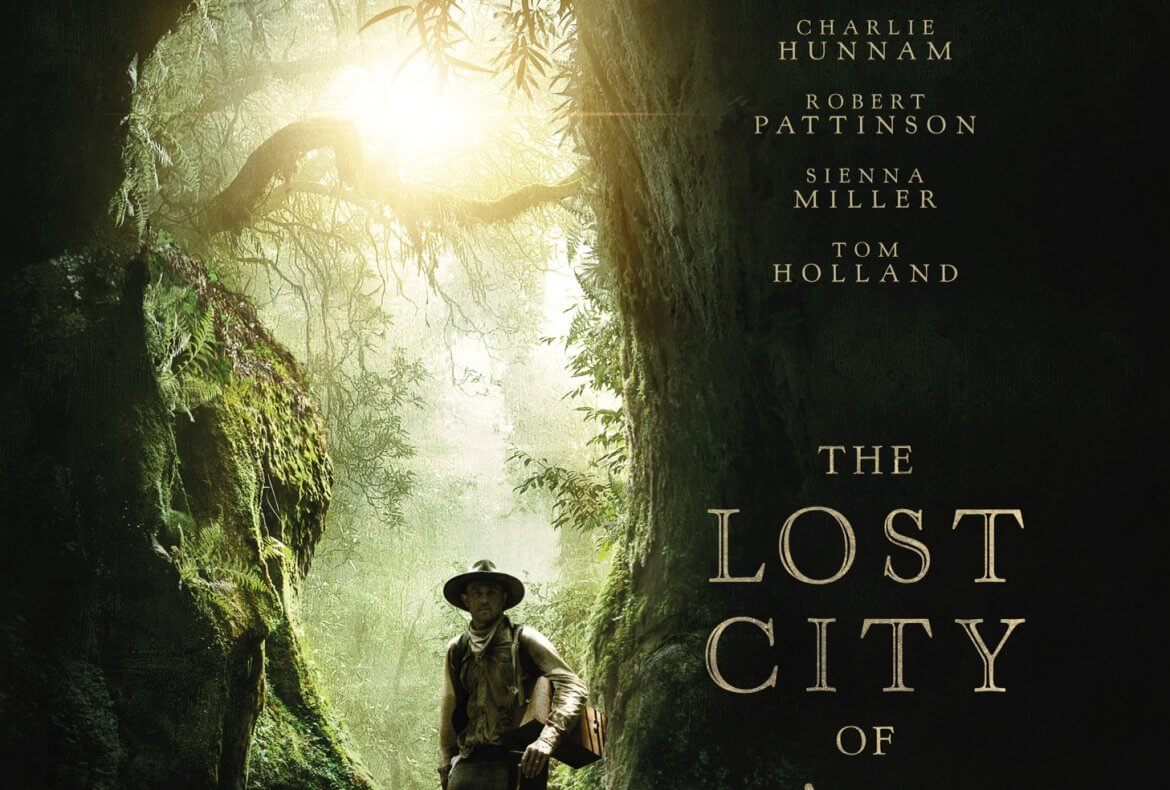 The adaptation of David Grann’s fantastic book, Lost City of Z, is the perfect example of how to adapt a great book into a great film.

The book read very much like a detective story with author, David Grann, recounting the events leading up to and surrounding the disappearance of explorer, Percy Fawcett, and his son in the Amazon in 1925. Grann slowly puts several pieces together before embarking on his own Amazon adventure trying to figure out what happened to the famed explorer. Upon seeing that the book was being adapted into a film, the question naturally existed as to what kind of adaptation it would be. Would we simply see the story of Fawcett and his adventures? Would the film go into the research and findings of David Grann? Would the film be about Grann and the character of Percy Fawcett merely a sub-plot? In the end, while the book and film do share a commonality in that they’re both to a large degree about Percy Fawcett, the way in which both mediums interact with his story are incredibly different and unique, each elevating the other while standing alone as incredibly fun, insightful stories.

To summarize Lost City of Z into a short synopsis is quite the challenge. This film is dense, perhaps an appropriate descriptor of a film that takes place in the jungle. It reminded me of watching Lawrence of Arabia or Aguirre the Wrath of God for the first time. The size and scope of the film is palpable and bleeds off of the screen. It feels like a lot of hard work, time, and resources went into producing the images that get projected on screen. Not knowing anything about the making of the film, I don’t know whether that’s true or not, but it feels the opposite of watching something like the new Jungle Book film, which I actually enjoyed. The world of the Lost City of Z is far from created by man, however. You get the feeling that this paradise that adorns the screen is both mystifying and terrifying. It evokes the words of Werner Herzog describing the jungle while he filmed Fitzcarraldo as captured by Les Blank in his documentary, Burden of Dreams. In that doc Herzog says while sitting in the midst of the jungle, “Taking a close look at – at what’s around us there – there is some sort of a harmony. It is the harmony of… overwhelming and collective murder.” The work of Herzog along with David Lean is very evident here in allusions to the famous match jump cut from Lawrence of Arabia along with a scene of an opera occurring in the middle of the jungle, an obvious nod to Fitzcarraldo. These do not come across as cheeky or uninspired but more as a filmmaker paying homage to truly great cinema. I believe cinephiles will find these allusions respectful and a compliment to the film as a whole.

While the performances in Lost of City of Z will not likely garner any major awards, I found myself surprised by the believability of them. The role of Fawcett, played by Charlie Hunnam, was subtle when it needed to be and full of bravado and confidence when it was appropriate. Not ever really considering Hunnam much of a leading man, his portrayal of Fawcett showed great care and attention, suggesting promise for Hunnam’s future. The role of Henry Costin, played by Robert Pattinson, was perhaps the most surprising to me. I went into this film not knowing much about it including who all was in it, and it was only after the final credits that I realized that I’d been enjoying a character that I didn’t know was played by a former Twilight star. I know much positive acclaim has been showered on Pattinson of late, but I’m afraid I have not seen any of the roles for which he was praised, something I plan to remedy after seeing his turn in this film.

While the tone, direction, and performances are strong in Lost City of Z, its greatest strength is easily its gorgeous cinematography. Watching this film on the big screen felt like a special experience reserved mostly for the great films of all time. The way cinematographer, Darius Khondji, captures the horror and beauty of the jungle is breathtaking, often occurring in uniquely simple and tactful images full of a wide range of communication and emotional power. It felt much like the visual equivalent of the classic song of the sirens, so beautiful that they draw men to their doom. Were the film lacking in every other area completely, this film would be worth watching on a big screen simply for the beautiful photography. Just as a plug for celluloid, the entire film was shot on Kodak film.

If Lost City of Z has any points of mediocrity, it is in the way that does a disservice to the direction, cinematography, and performances by talking too much. Every big theme of the film is explicitly stated far past the point that it has been communicated. I’m not sure if director, James Gray, wanted to draw all the dots so beautifully and then connect them so that it would be easier for a general audience to follow the obvious pattern of thought but it comes across as blatant redundancy. Had Gray simply allowed his actors and camera to say what needed to be said, Lost City of Z would have been much more enjoyable.