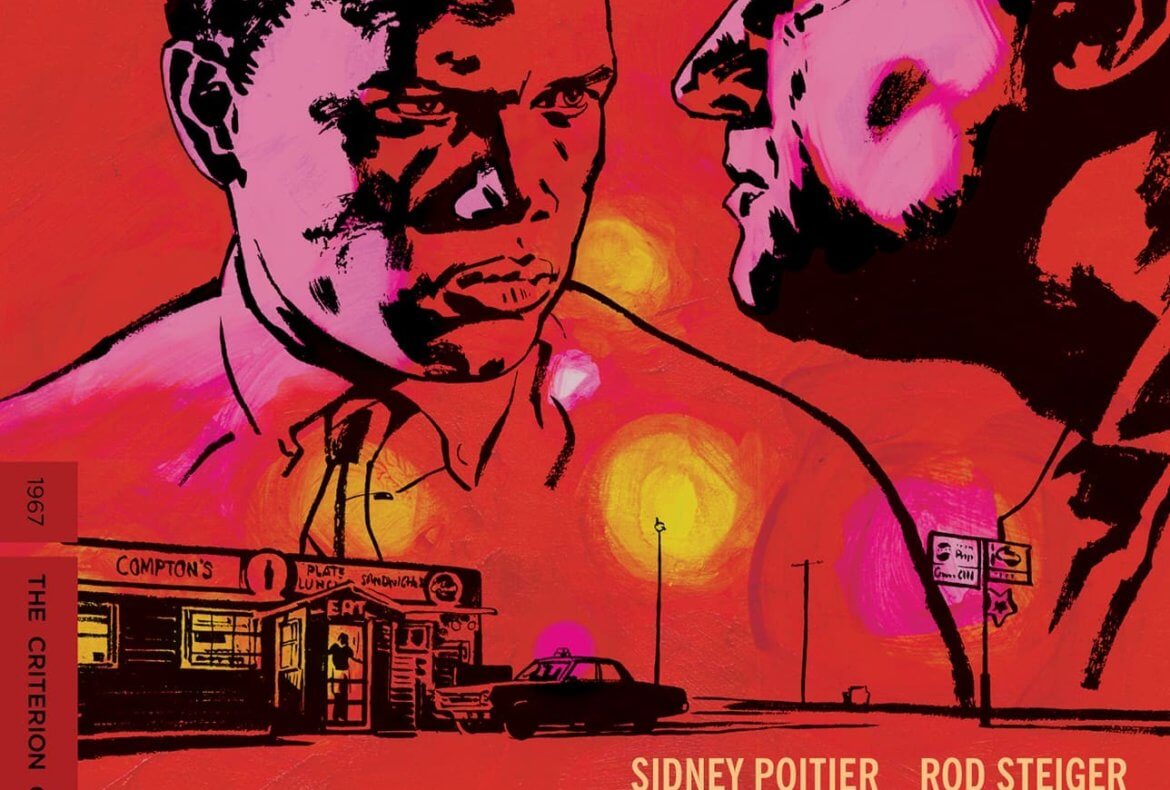 In the Heat of the Night

They Called Him “Mr. Tibbs”

The 1960s were a tumultuous time in American history. Civil rights was among the most intensely debated issues in American culture during this era. The African American community had found ways to use the government to their advantage in an attempt to end the oppression that they had become so used to in many parts of the country. Through non-violent protests, sit-ins, and marches, the African American community began to slowly chip away at unfair and unequal treatment one issue at a time. This progression toward racial equality split the country, the white community as well, between those who were either for or against segregation. The split was most strongly defined between the northern and southern states; northern states were more progressive and lenient in regards to segregation while the southern states were more staunch anti-segregationists. These differences of opinion are clearly evident in the 1967 film, In the Heat of the Night.

The film follows an African American policeman named Virgil Tibbs, played by Sidney Poitier, who is a homicide expert displaced in the southern town of Sparta, Mississippi. Tibbs is from Philadelphia and carries himself respectably, dressing much nicer than the racist southerners that surround him in the small town. When the Sparta police discover a body, Tibbs is found waiting at a bus station far from the crime scene and is immediately brought in for questioning. Though not explicitly, it appears that he is a suspect based on the fact that he is black. When the truth is discovered about Tibbs’ identity and occupation, he is asked by his superior in Philadelphia to help them solve the murder.

The film is filled with contrast as Tibbs unravels the facts of the case. We view a racist police sheriff named Bill Gillespie, played by Rod Steiger, slowly warm up to Tibbs, at times nearly treating him as an equal. This is seen clearly in several scenes including one where Tibbs is slapped by a local businessman and Tibbs slaps him back. The man is outraged and looks to Gillespie to discipline him. When Gillespie does nothing, it is apparent the sheriff is operating outside of his norm.

This film captures not only the contrast between the white man and the black man, but also between the new and the old. Tibbs represents the new progressive ideas from the north in America that threatened the old southern view of segregation. Through these characters we see how the nation slowly made a progression toward a more racially equal society. While it did not come without struggle, it did eventually happen. In the Heat of the Night helps us better understand the arguments on both sides of the debate while offering a clear picture of what it looked like for an African American to defy the culture around him and do what is right.