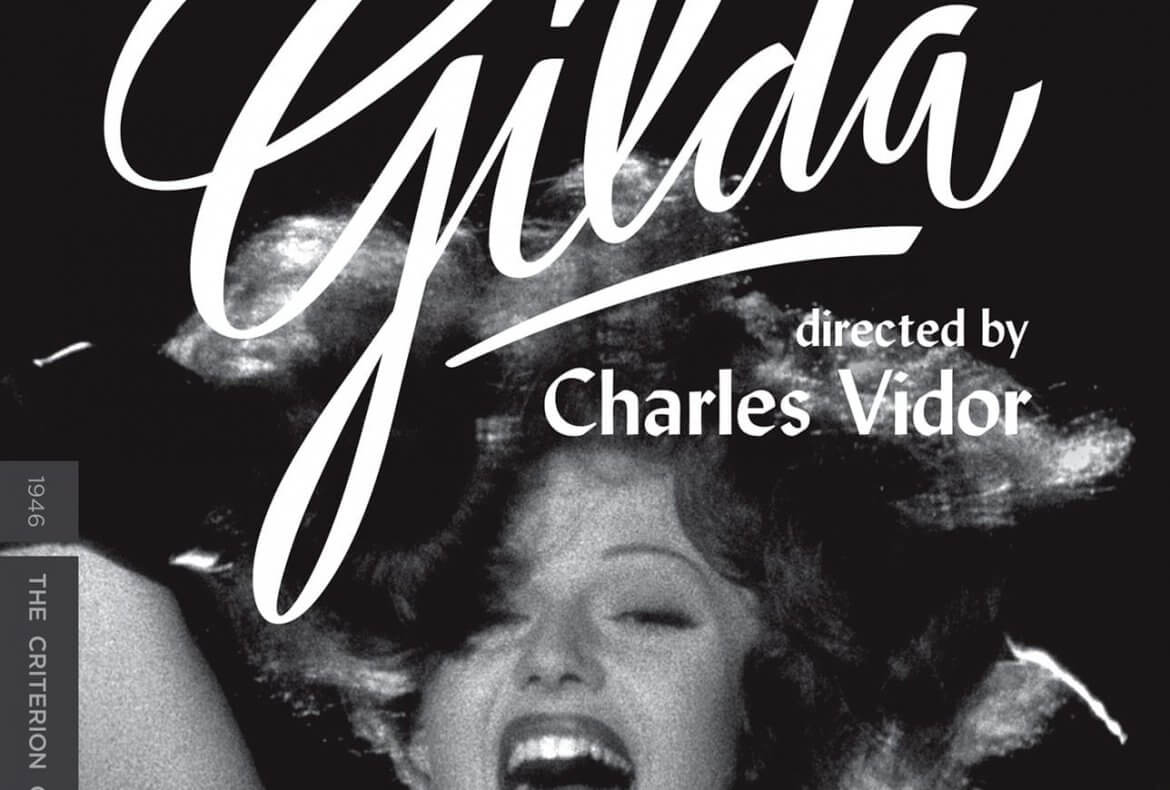 It’s no wonder why Rita Hayworth is synonymous with the title character in Gilda.

Every time Hayworth is on screen she is fascinating. She perfectly plays the balance of the romantic interest alongside a vicious, witty sarcasm. In the beginning of the film, we see her as an incredibly confident individual who is capable of making men putty in her hands right before she crushes them, all the while smiling. Midway through the film she takes on a much different persona, causing the viewer to feel sorry for her as she finds herself powerless to stand up to the man she once seemed to be fully in control of. By the end of the film we find Gilda somewhere in between, having found some of her confidence and grace yet having lost some of her edge. This may sound implausible for such a dramatic character arc to take place believably in the course of 110 minutes but Hayworth pulls off this feat beautifully. It truly is one of the greatest screen performances that I have ever seen and is worth watching the film for that element alone.

What is unfortunate about the film is that, with perhaps the exception of the beautiful cinematography, nothing else can come close to the perfection of Hayworth’s performance. While the other performances around Hayworth, those of the likes of Glenn Ford and George Macready, they are merely the white painted walls on which to hang the beauty of Hayworth’s performance. The film’s biggest lapse comes in the form of its plot. The story includes elements of film noir gangster tropes, Hitchcock-esque twists and turns, along with the romantic confusion of Casablanca. For all of its efforts, however, it falls well short of its references. It feels almost like the writers could not decide what kind of film to make, so they decided to try and make them all. The inner dialogue while watching Gilda looks some thing like this:

“Who are the Germans?”

“Why would tungsten be a big deal?”

“Did they film the whole movie at one bar?”