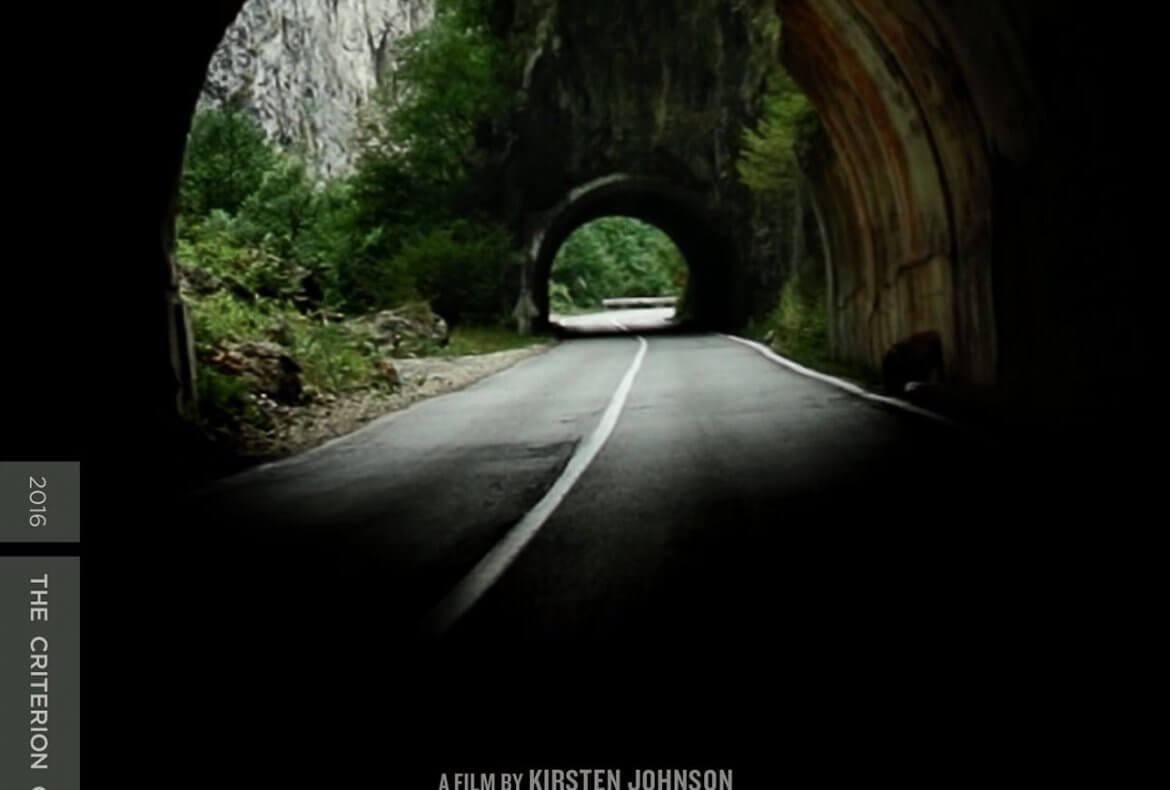 Cameraperson is a message that only the beautiful medium of cinema could portray.

To best describe this film in words, a sad and misguided endeavor to begin with, is to reiterate what is said by an astrophysicist in Austin at one point in the film. When describing quantum entanglement he describes a phenomenon in which one particle can be affected in some way by an outside force and that causes another particle, potentially far away, to also change in a similar way. In fact these particles cannot act independent of one another but are linked, regardless of their vicinity to the other. That is most likely a butchering of the idea of quantum entanglement but serves the purpose at hand well enough to utilize.

The way this movie sets up like a chess match before making its move on all fronts is heavily reminiscent of the work of Terrence Malick to me. Johnson weaves a seemingly complex tapestry of various parts only to show how intertwined they really are. Simply imagine looking at a Georges Seraut painting close up and then slowly backing up to reveal the whole truth of the painting and you can understand the unique experience that is Cameraperson. What was once individual, disconnected dots are actually all working toward a similar and unified end. Cameraperson is an amazing film and easily one of the most artful and beautiful documentaries I have ever seen.